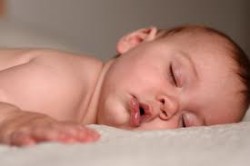 ng Your Child’s Healthy Sleep Habits Over the Holiday Season
Keeping Your Children Rested and Joyous!

Is my child somewhat inflexible to change, and more importantly sleep related change, rather than adaptable?
Does my child have high sleep needs?

If your answer to either or both, is yes, planning accordingly can alleviate undue stress for all of you. Check in with yourself as to whether it’s worth it. You might think you can handle it, but the child having the meltdowns the following day, is the one feeling the emotional (not just behavioural) upheaval the most. He or she may have a tough time coming back from those outbursts and end up feeling lost and upset all day long, until they catch up on sleep.